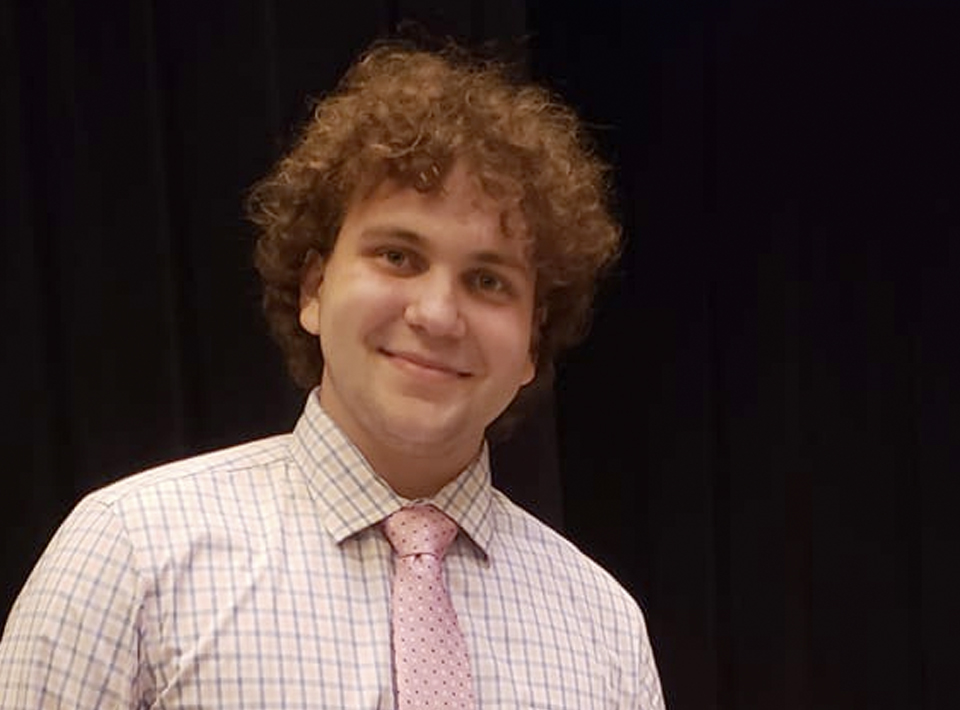 Jakob was born and raised in Pittsburgh where he began his dance training at the age of seven where he started as a tap dancer. He later transitioned into ballet at the age of twelve studying under Steven Piper at the Ballet Academy of Pittsburgh. He later attended Lincoln Park Performing Arts Charter School for high school and then the University of Cincinnati College Conservatory of Music for college. Jakob performed lead roles in the Nutcracker, Les Corsair, and Sleeping Beauty as well with company’s such as the Cincinnati Ballet Theatre and Kentucky Ballet Theatre. While dancing Jakob began teaching at the University of Cincinnati College conservatory of Music Preparation department as a ballet and partner teacher. Jakob then returned home to Pittsburgh in 2018 where he continued to work with the Ballet Academy of Pittsburgh. In 2019 Jakob began teaching at Rhythms and Motion as the ballet teacher.